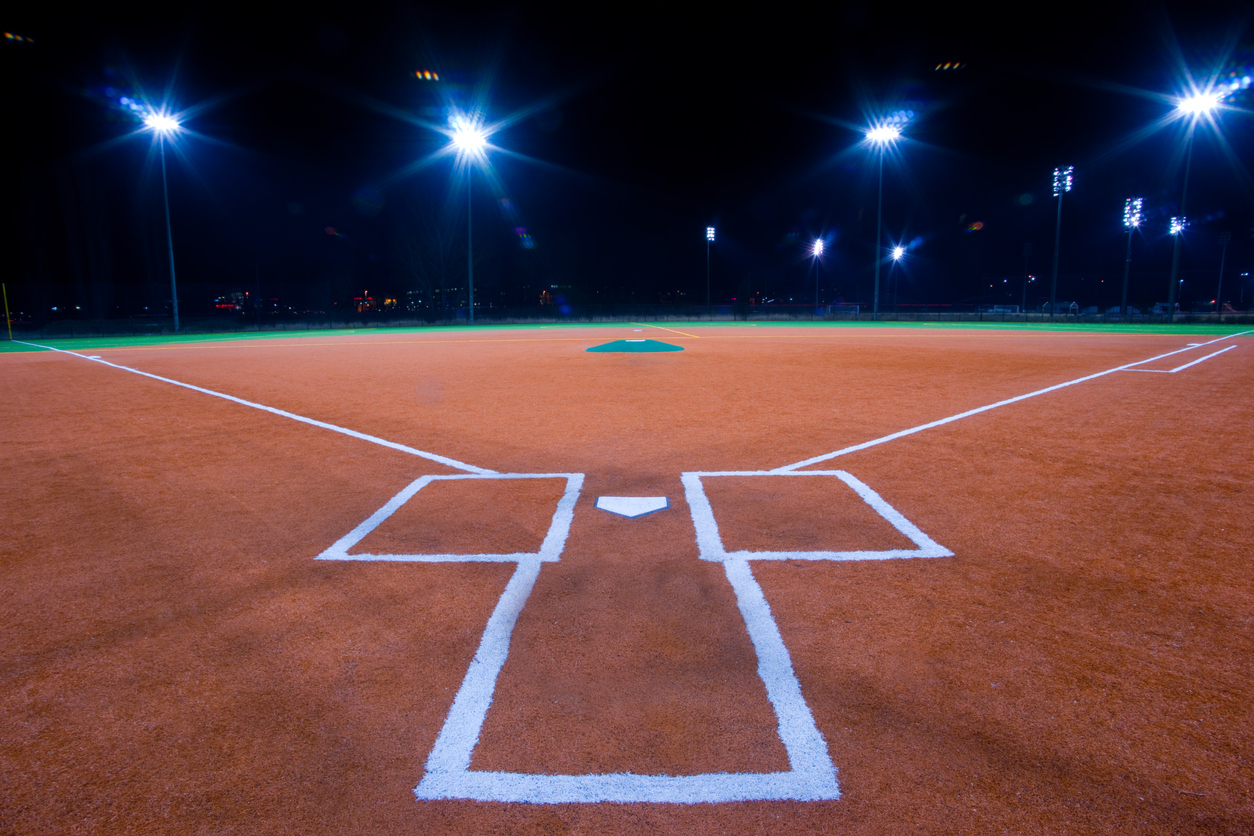 More than a month after the Houston Astros were accused of stealing signs and relaying that information in what I’ll call “creative” ways on the field, people are still coming up to me and asking my professional opinion on the subject.

First, sign stealing has been going on in baseball since the game’s inception. It has always been part of the baseball, policed by the players and teams on the field. If teams suspected someone of stealing signs, they handled it in one of two ways: the team would either change the signs, or send a clear message with some “chin music.”

Second, working as an advance scout in MLB for a couple of years it was my job to try to decode the opposing managers’ or coaches’ signs. I took pride in my ability to break down other teams’ signs and use that to my advantage in game situations—such as anticipating a hit and run or maybe a squeeze play.

But, third, it’s my belief that the use of real-time technology is where we have crossed the line. Use of cameras, watches, and sensors that can be utilized during games to pass information in real time has no place in the game.

Everyone is trying to get a competitive edge in our sport. Maybe we should just go back to the days when Satchel Paige, Bob Feller, and Bob Gibson were pitching. They would just look at you from the mound and say, “Here comes the fastball. See if you can hit it!”

© Tom Runnells.
All Rights Reserved.
Designed by: The Creative Block